I don’t know what is wrong with this Dodger team.  They can hit on the road but not at home?  They have lost the first two to the hated Gints.  Can it get worst?  Well, yeah, now they face Cain. 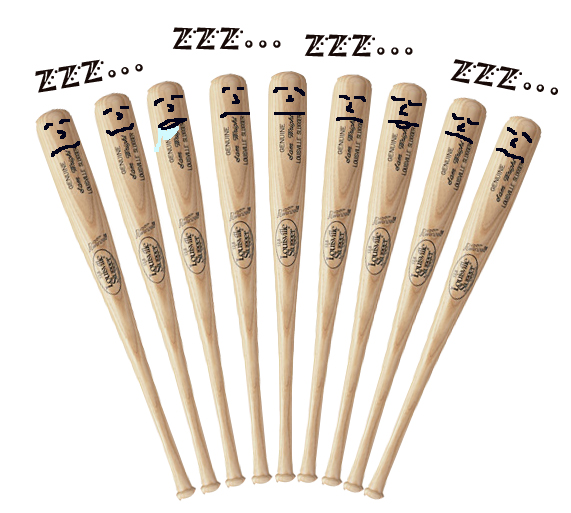 Need to cut down on some spending  especially with an upcoming road trip to Cincinnati.  Dodger invoice   is due September 7, 2012.   Like Rosie said on Twiter “..So I packed a can of soup for lunch tomorrow after getting my invoice.  Gotta watch my spending.   Eeekk!!”

What is my bill?  Double what I pay for the entire season plus a little more.

Capuano on the mound tonight against Cain.