The Dodgers and the Brewers have exactly the same record: 17 wins, 25 losses. At least the Brewers were able to win one of the three games they played against St Louis. The Dodgers got swept by the Braves.

It was a tough weekend in Atlanta where the Dodgers were leading in all three games but the bullpen let it get away. The bullpen collapse and the light hitting undermined the starters pitching.

Off to Milwaukee they go with their tails between their legs. 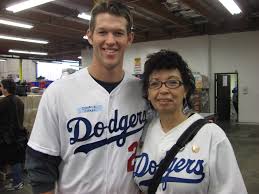 The Dodgers won two of three from the Brewers in a late April series this season, while Milwaukee won six of seven games between the teams in 2012.

When the Dodgers are in Miwaukee, we always remember the time Shawn Green hit four home runs in one game at Milwaukee .   Shawn did that on 5/23.02.     The Dodger with the highest home runs this year for the Dodgers is Crawford with five.  Adrian Gonzalez has four, Ethier and Scott Van Slyke have three.  A.J. Ellis, Mark Ellis and Uribe have two.   Kemp, Ramirez, Hairston, Gordon), Sellers, Kerhshaw and Punto each have one. 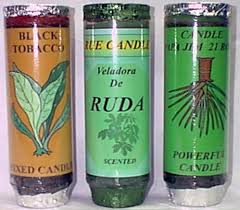 Yeah that is Rue (Ruda) for good luck