Dodgers magic number is Six! Will the Dodgers clinch at home? I checked the D’Backs schedule and they are off on Thursday. for the Dodgers, Thursday is the start of a four game series with the Giants. The D’Backs return home to receive the Colorado Rockies.

I had to explain to a friend how the magic number gets calculated so I decided to put it here.

Let’s hope the number goes down again tonight. I am in a pool to guess when the Dodgers will clinch but I don’t think I will win. I ended up with 9/17 and hopefully it will be before. 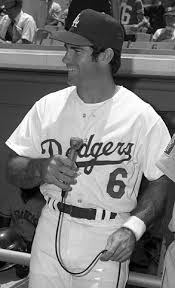