When the Dodgers announced their new Sport Network, I was wondering why the name did not have the word “Dodgers”

From this LA Times article: http://www.latimes.com/sports/dodgersnow/la-sp-dn-dodgers-time-warner-cable-mlb-tv-deal-20140115,0,5374663.story#ixzz2rFhZdVeq

The new SportsNet LA channel will use the Dodgers’ interlocking “LA” logo,  team co-owner Todd Boehly said. He said the Dodgers agreed to leave the team  name out of a channel name that is similar to TWC’s other local sports network,  Time Warner Cable Sportsnet.

“The decision was a Time Warner decision,” Boehly said. “That was something  they thought was really valuable to their brand. We have the flexibility to sit  down and evolve the name over time.” 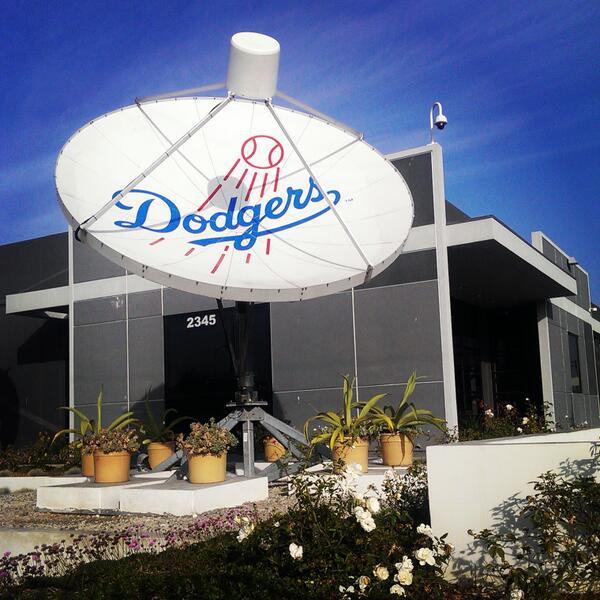 The Dodgers officially announced yesterday that the new Sport Network for the Dodgers called  SportsNet LA will launch on February 25.  You can follow the account @sportnetLA 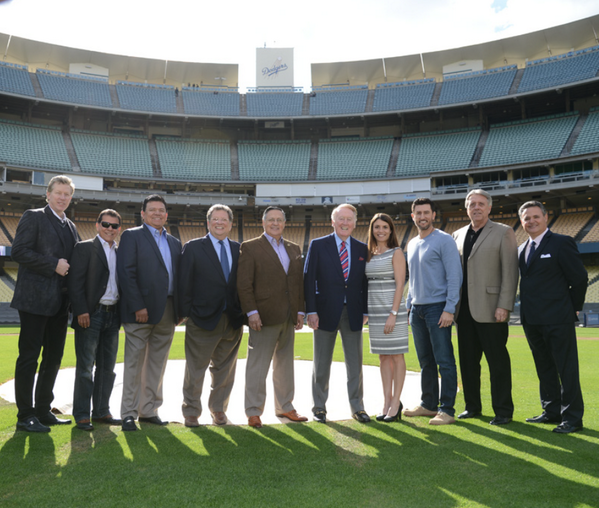 From the Dodgers Press Release: 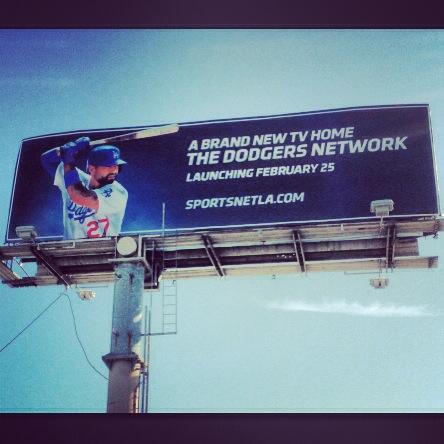