I forgot to post this. My friend called me late last night and told me that the Dodgers offered Scott Rolen a one year contract. Scott wants two.

Interesting fact: Scort Rolen and Don Mattingly were both born in the same town of Evansville, Indiana. Here is another interesting fact that my friend told me. Scott Rolen step dad was a freshman at Van Nuys high school while Don Drysdale was a Senior.

Chad Billingley
Todd of http://cookandsonbats.mlblogs.com/ sent me this tweet and picture: 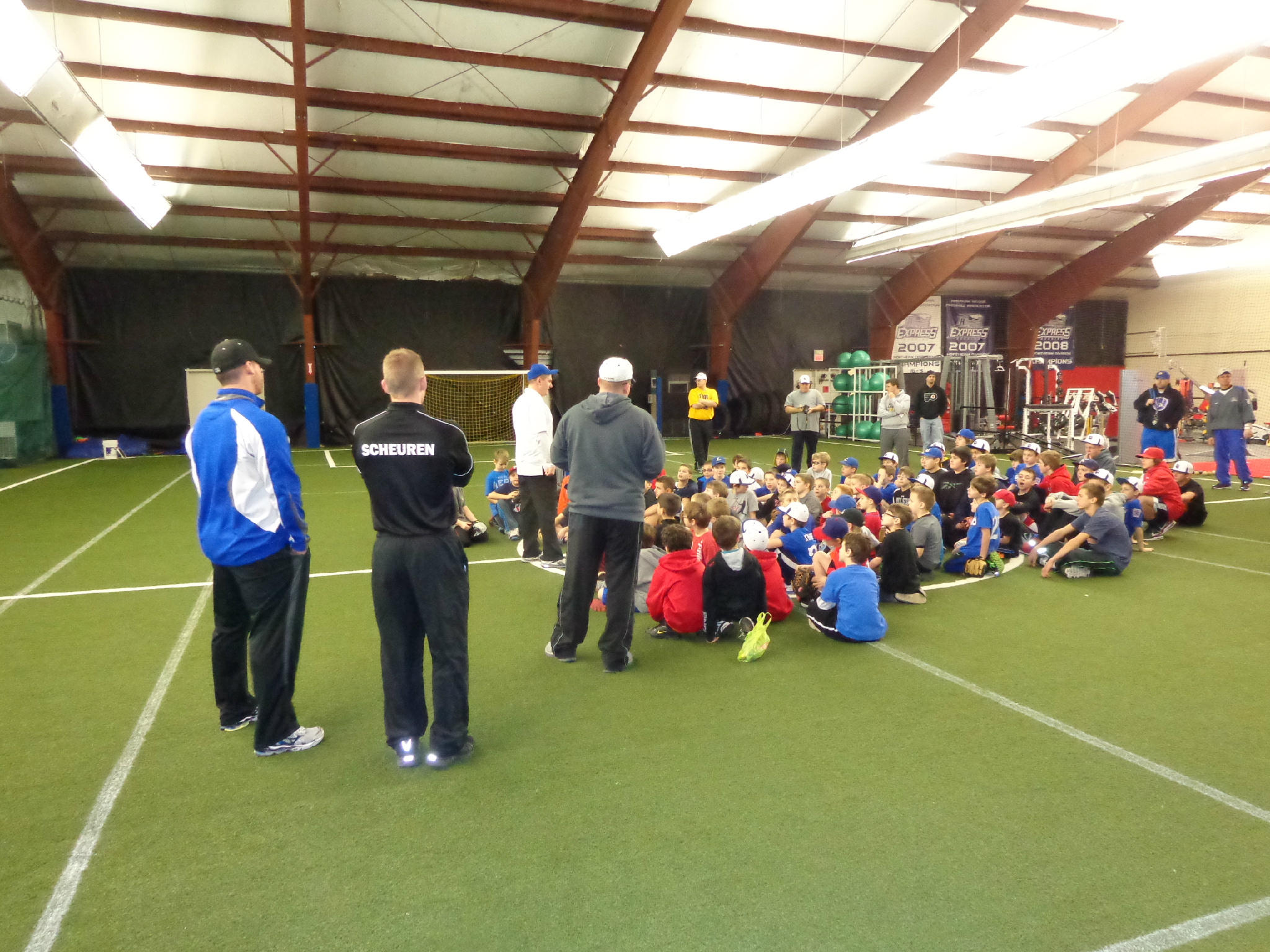 He twitted this to me:
@crzblue Tim had a baseball clinic today for his little league. See the guy standing in Blue? That’s #ChadBillingsley. pic.twitter.com/3Icu6hhv

Todd also said this: C&S ‏@cookandsonbats
@crzblue FYI, he said this complex is where he does his offseason workouts.

Wish Todd would have asked how his progress is going.

Rest in peace Stan the Man! You were the man Mr. Stan Musial.

He was married to his wife Lillian for nearly 72 years before she passed away in May of 2012.

Rest in peace the Earl of Baltimore, Mr Earl Weaver.

Sad day in baseball with the passing of these two men.