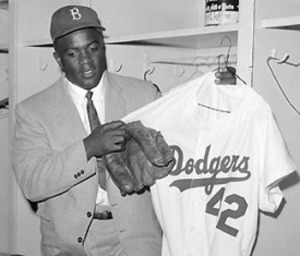 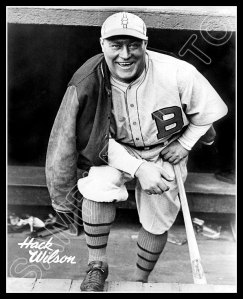 Here is my annual post, a tribute to all the Dodgers that have passed away. I am glad that we do not have as many players  as we had in 2011. (nine).  Here is the post from last year: 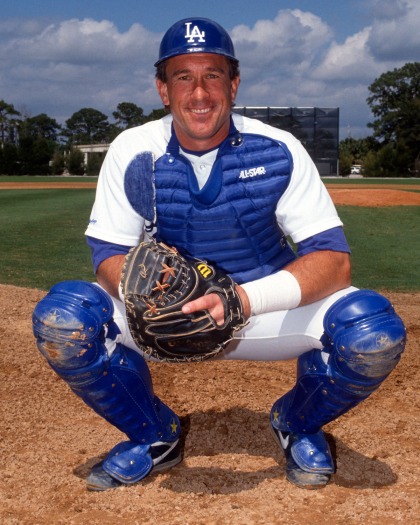 From the New York Times:

Ed Stevens played first base for the Brooklyn Dodgers in 1946, hitting 10 home runs and driving in 60 runs, and he came to spring training the following year expecting to be one of the key figures in the lineup.

“I had no animosity toward Jackie,” Stevens wrote in his memoir, “The Other Side of the Jackie Robinson Story” (2009). “Branch Rickey was my object of anger. 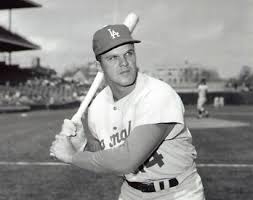 Rowe spent over 50 years in the game of baseball. He pitched professionally for 15 seasons from 1953-1968 and spent time with the World Series Champion Los Angeles Dodgers in 1963 and the Baltimore Orioles in 1964 and 1965. In 1964 while with the Dodger’s Triple-A affiliate, he pitched in a then-record 94 games, finishing with a record of 17-11 as a relief. He missed the 1957 season while serving in the United States Army.

You have gone to the Big Dodger in the Sky Boys of Summer but you are not forgotten.  Rest in peace.

I compared all 76 major league players passed away in 2012 to double check who was a Dodger.    From Howie Koplitz that passed away on 01/02/2012 to Ryan Freel on 12/22/2012.  In alphabetical order from Herb Adams to Eddie Yost.  From Frank Pastore who was killed very close to my house, two exits away on the 210 freeway.  Mr. Pastore was riding his motorcycle on his way home from work.

There were four that passed away  outside of the United States:  Jack Pierce in Monterey, Mexico; John Kralick in Sinaloa, Mexico; Roberto Rodriguez in Maracay, Venezuela and Pascual Perez in the Dominican Republic.

Hope you all are playing a good game up there.  Rest in peace. 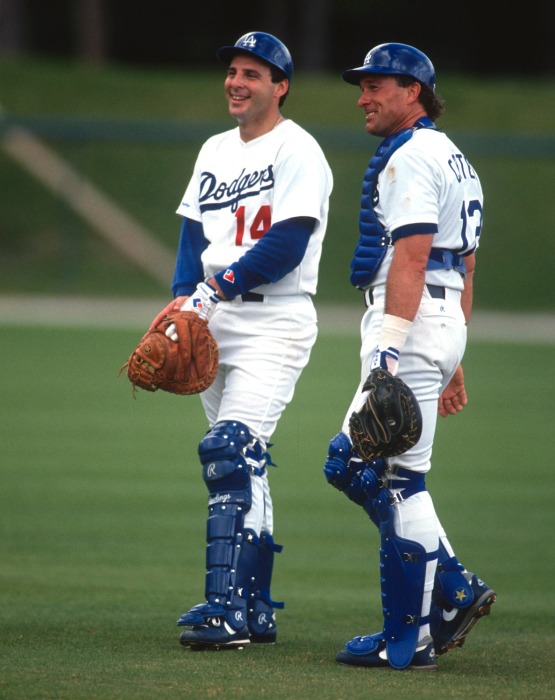